PARKER (artificial intelligence) can be used in various activities that were previously performed only by humans. The first functionality available to Espaider clients is the predictive analysis of movements, which corresponds to the sorting of movements that ESPAIDER receives from the courts, via the capture of movements or reading of publications in gazettes, indicating the type of status and consequently the measures for lawyers responsible, along with the deadlines to be met. 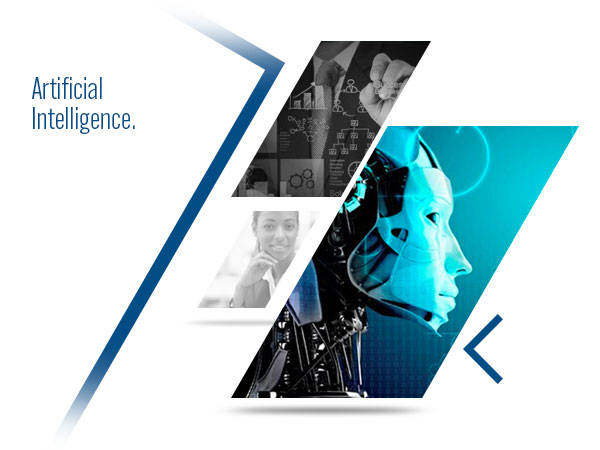 PARKER (artificial intelligence) can be used in various activities that were previously performed only by humans.

PARKER was developed especially for the treatment of texts and data. The first feature – the predictive analysis of movements using PARKER – is the reading of texts, both of movements and publications and their sorting, pointing out the event that the legal department or law firm usually uses for that movement or publication. The measures that must be taken by the professionals involved in the matter and the deadlines to be met are linked to the event. Deadlines will be on the schedule, and alerts via email and screen pop-up warnings will be generated.

See how this solution empowers your business 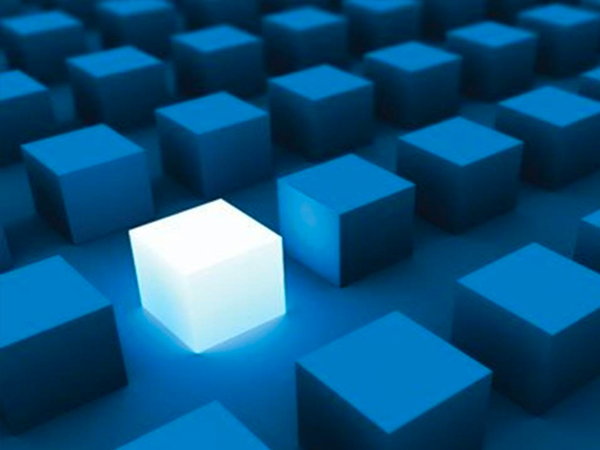 Each organization has different areas and a sorting criteria. PARKER learns and adapts them to the organization’s criteria.

PARKER (artificial intelligence) used for predictive analysis of movements, identifies, suggests the most likely classification for each movement or publication. With each confirmation or review, PARKER learns and incorporates new standards. Find out how PARKER helps you maintain office and department processes and tasks.